VICE Media’s more than a dozen online and broadcast brands are geared toward a young and media-savvy audience. Based out of 36 offices worldwide, reporters and producers travel the planet in search of the kinds of stories mainstream outlets don’t usually televise.

With seriously immersive news coverage from places like the frontlines of the war-torn Syrian-Lebanese border to the political crisis in Venezuela, to shows covering everything from the politics of fashion to cooking with weed, VICE pushes the boundaries of traditional network standards and practices.

When deadlines are tight and you’re not sure what surprises await you on any given assignment, you need a workflow designed for rapid response and maximum flexibility.

Out with the old

In the pre-Frame.io days, VICE faced numerous challenges: bottlenecks for same-day airing, lack of standardized workflows across their offices, a plethora of tools to accomplish a variety of specific tasks. Plus, when you consider that each program’s team needs at least four passes of comments and feedback among editors, post supes, and producers, it was a lot to wrangle.

One of the most problematic of all their issues, however, was getting their legal department to review and clear programming.  When you’re dealing with material that’s both time- (and potentially content-) sensitive, roadblocks are inevitable. 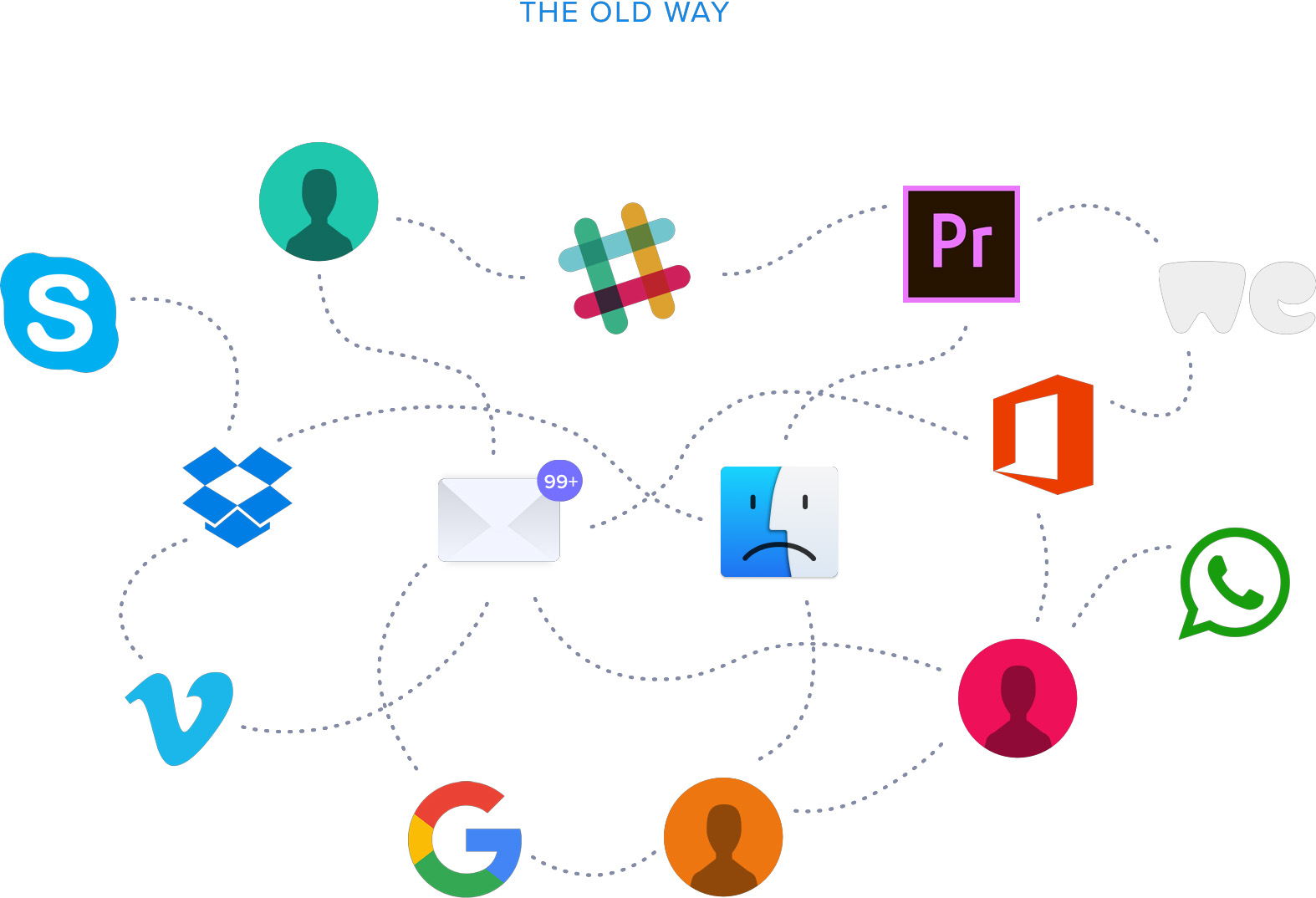 A particular pain point for VICE was waiting for approvals on “hot topic” material that aired on the same day.The first team that used Frame.io to accelerate the standards and practices review process discovered it was a game-changer.

Dee Wassell, Director of Media Operations at VICE Media, explains: “The standards and practices review process was a real time killer. We had one show that contained a lot of expletives—and we’re a place that’s not afraid of expletives. But we only get a certain amount of f**ks per episode. So it was about getting each segment into Frame.io and having standards and practices review and approve it quickly.”

But beyond that, same-day workflows were optimized across all of VICE Media’s brands, improving every aspect of their operation. Their 36 offices are all using the same platform, making reviews and approvals faster and easier. Everyone loves the modern and intuitive user interface, and having timecode-accurate comments in one centralized place streamlined communications among team members.

Also crucial when dealing with external collaborators or contributors is the ability to control security and to easily remove them when their work or portion of a project is complete.

And, like other Frame.io enterprise users, VICE loves the Asset Lifecycle Management feature, which automatically deletes old assets on a user-defined cadence. Admins and team managers can set limits on the number of days an asset will remain in Frame.io, ensuring efficient storage usage and saving money.

Dee is all about quantifying the time and financial impact of Frame.io on Vice Media.

“I did some math the other day, and a conservative estimate for the amount of time Frame.io saves our team is about one hour per version viewed. With approximately four versions per VICELAND episode times 200 episodes per year, that’s 800 hours—or 100 8-hour business days a year.”

Dee remembers how things were before Frame.io. “Our teams got a lot done, but I’d rather not go back to doing things the old way.”

Instead, she plans for ways that Frame.io can further streamline VICE Media’s operations in the future. Citing projects such as using their resource management platform to create and archive projects and task resources with necessary action items, to assessing the possibilities of using presentation links for more customizable “screening rooms,” to integrating with caption and transcription vendors to make the captioning and subtitling processes more seamless, to connecting local watch folders to projects in order to eliminate the need to drag-and-drop into the web UI.

Dee’s always thinking because, clearly, she has a lot of f**ks to give about how VICE Media continues to move forward.