Acclaimed filmmaker David Lowery is a master multitasker. As a writer, director, producer, and editor, he travels the world, juggling roles and projects. His latest movie, a modern take on an Arthurian tale, took him to Ireland for principal photography, with concurrent post-production and VFX taking place at Weta in New Zealand and Lucky Post in Dallas. During post for A24's The Green Knight, he was already traveling to Vancouver for production on Disney's upcoming Peter Pan & Wendy. How does he do it? He and his team use Frame.io to keep them in sync creatively from around the world. 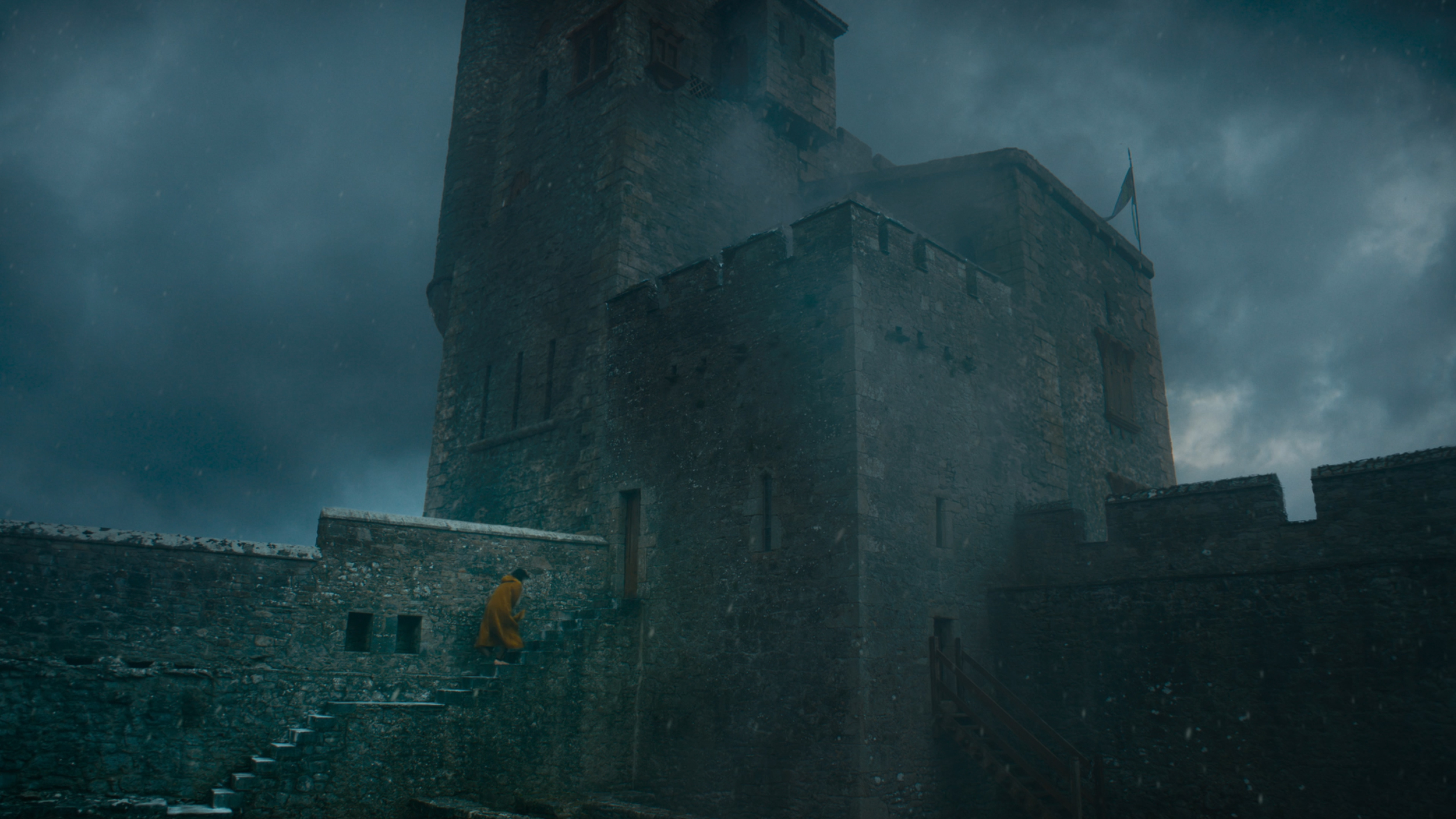 David began using Frame.io on A Ghost Story, which premiered at Sundance in 2017. While working with his creative "family," producing partners Toby Halbrooks and James M. Johnston, and assistant editor Presley Impson, David is almost always in a different location. That's why it's important for him to be able to collaborate easily from anywhere he may find himself. In the case of The Green Knight he spent fewer than five hours in the room with Presley, yet the two worked seamlessly using the Frame.io integration in the Adobe Creative Cloud. 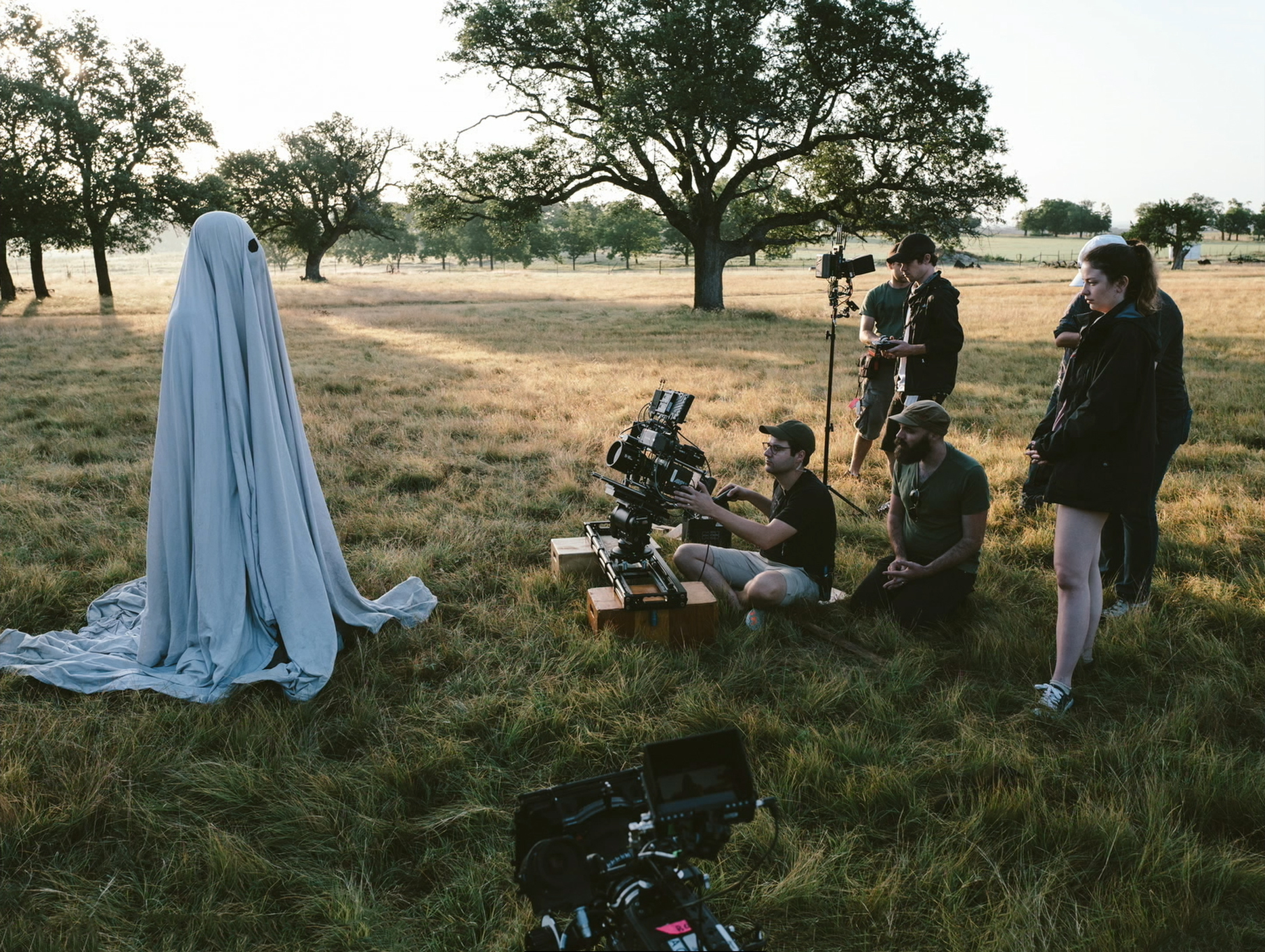 Creative fluidity is also vital to David, who likes to be able to edit as he's directing. The Green Knight was the first project for which he didn't need an on-set editor because Presley always had the footage organized and available for him to cut whenever he wanted.

Beyond that, David seeks out tools that are easy to use. He appreciates being able to watch dailies from anywhere on his phone using the Frame.io iOS app, and to be able to intuitively move his finger around on the screen and have the controls respond in an interactive way. 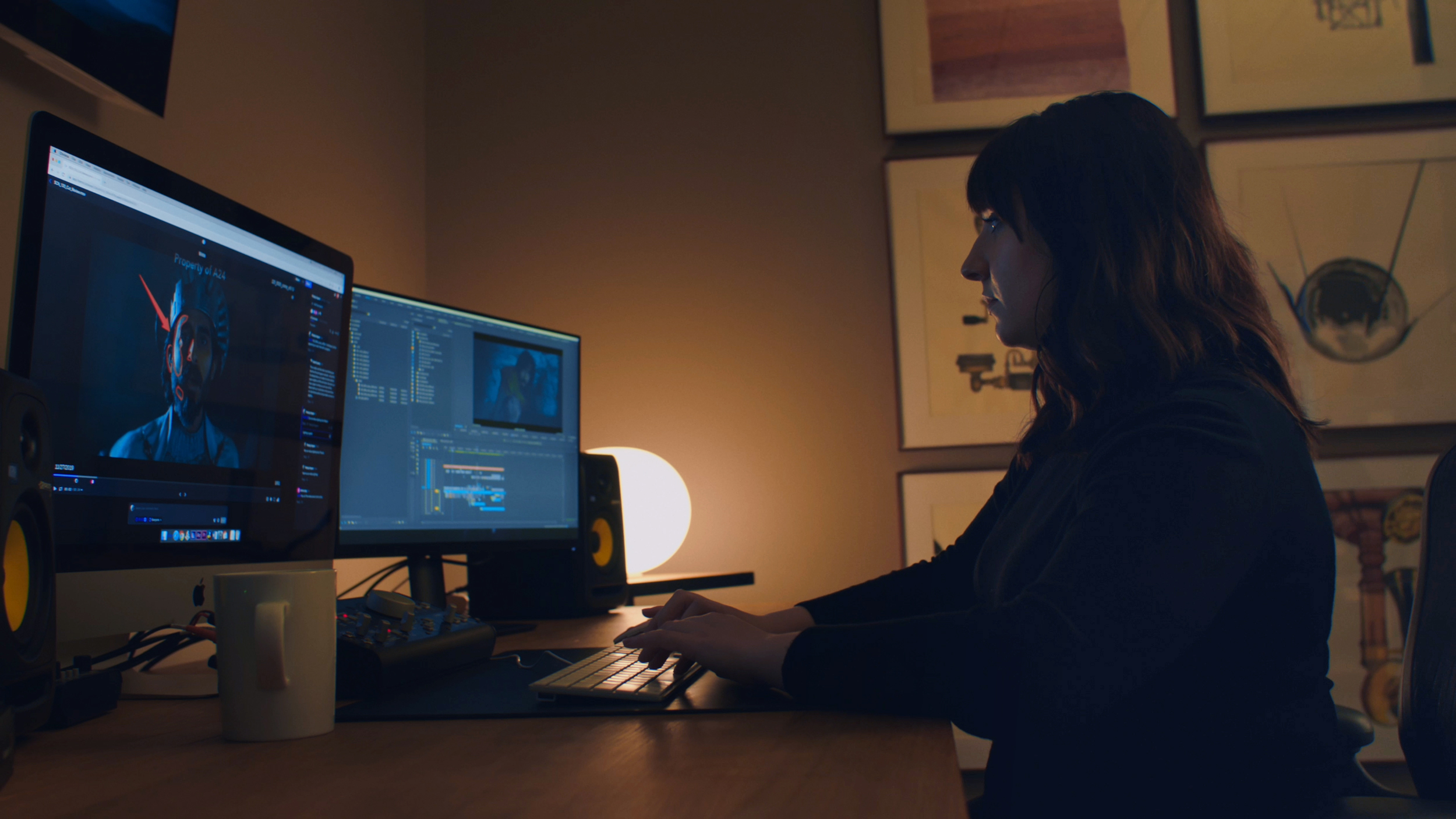 Whether I'm in New York or London or Ireland, the way we've set up Adobe Premiere to function between us, we're able to deal with the same footage in real time, and Frame.io was a big part of that. David Lowery, director. 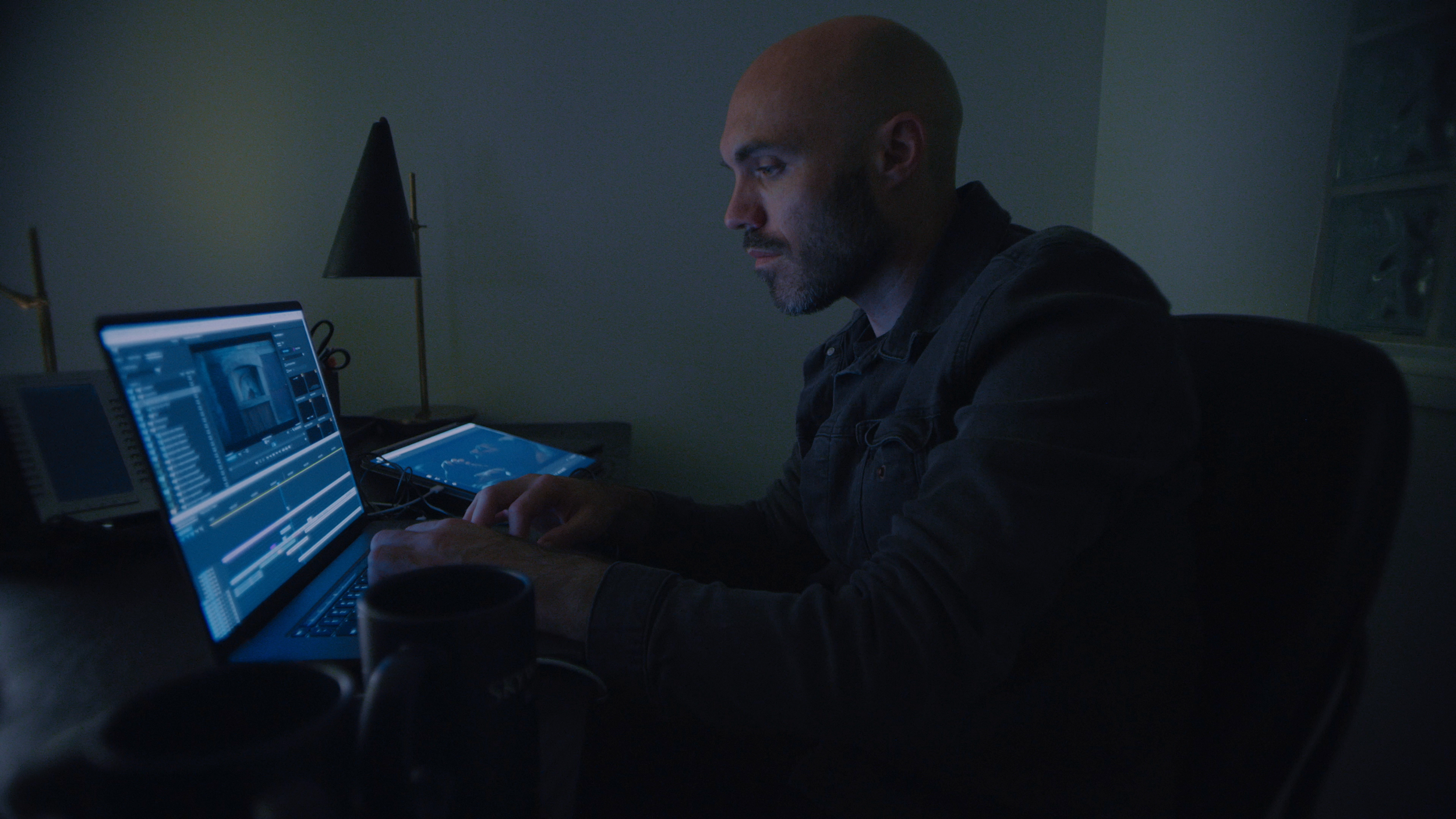 David had previously worked on the visual effects for Pete's Dragon in the more traditional way where the director screened VFX shots weekly and gave notes to artists verbally at that time. On The Green Knight, he actually found it more efficient to work with the artists at Weta through Frame.io, and not just because of the difference in time zones. David was able to view the VFX shots at his convenience and even pop them into the edit to see how they were working. As a result of having the time to really digest the material, he felt that his notes were more thoughtful, specific, and actionable, and helped the artists turn around the next iteration. 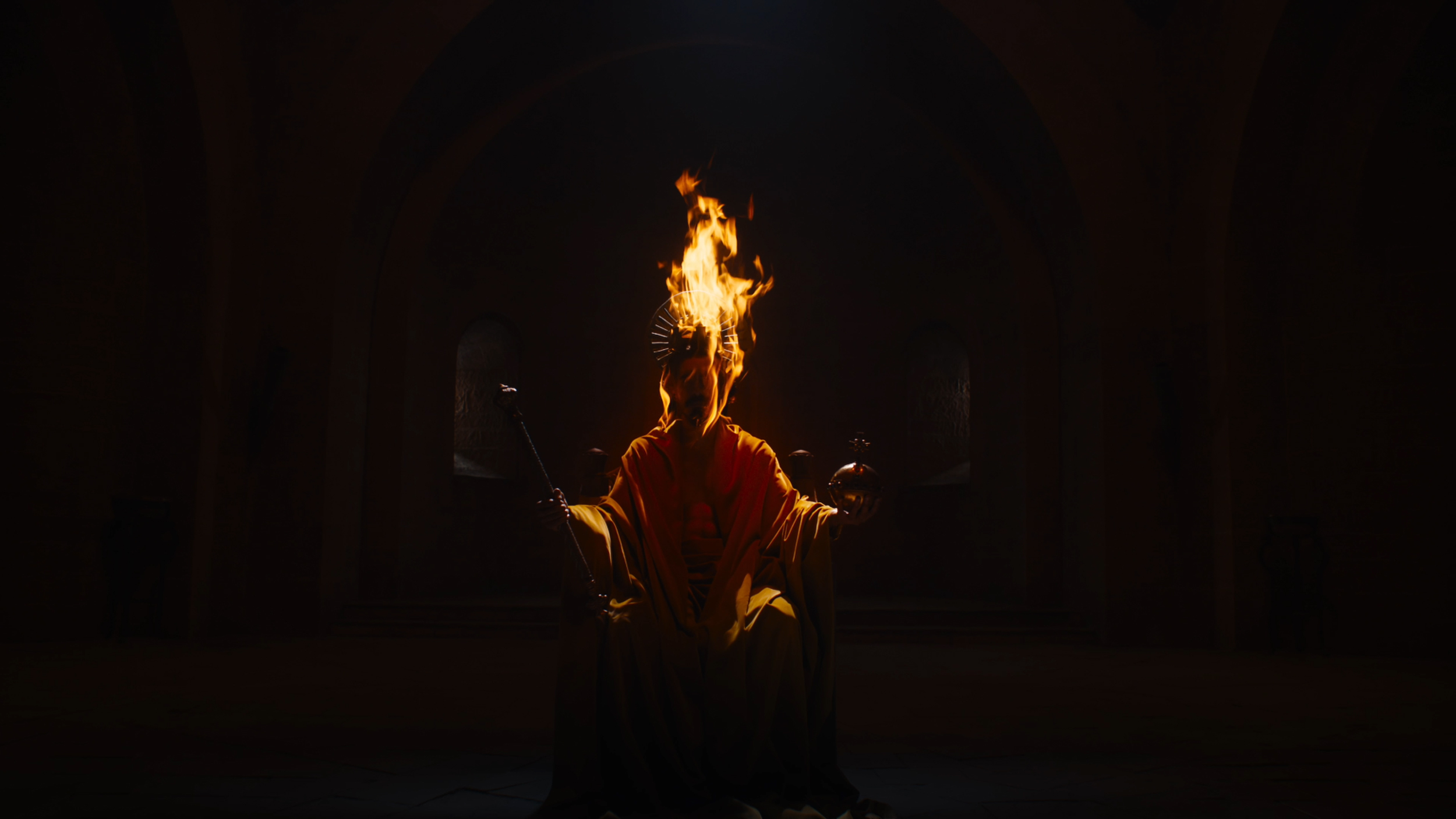 The creative work was better because we could communicate more effectively even though they were in New Zealand and I was wherever I was. It never felt like there was a lag. 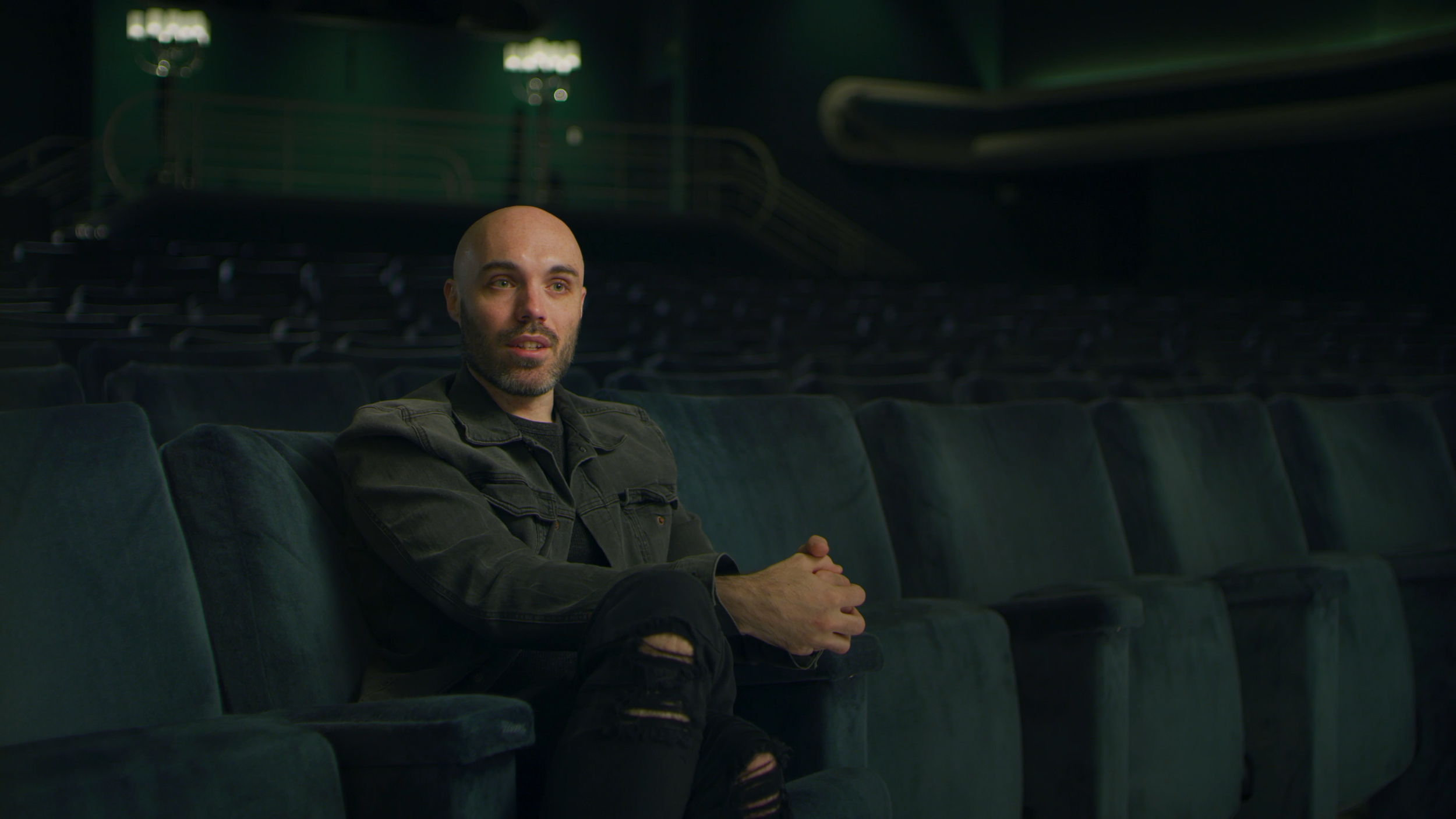 Frame.io also played a role in getting presentation cuts to A24, even while David was traveling. Which is to say that no matter whether he was shooting and wanted to work on the cut, traveling and collaborating with Weta and Lucky Post, or sending cuts to the studio, Frame.io enabled a seamless workflow. 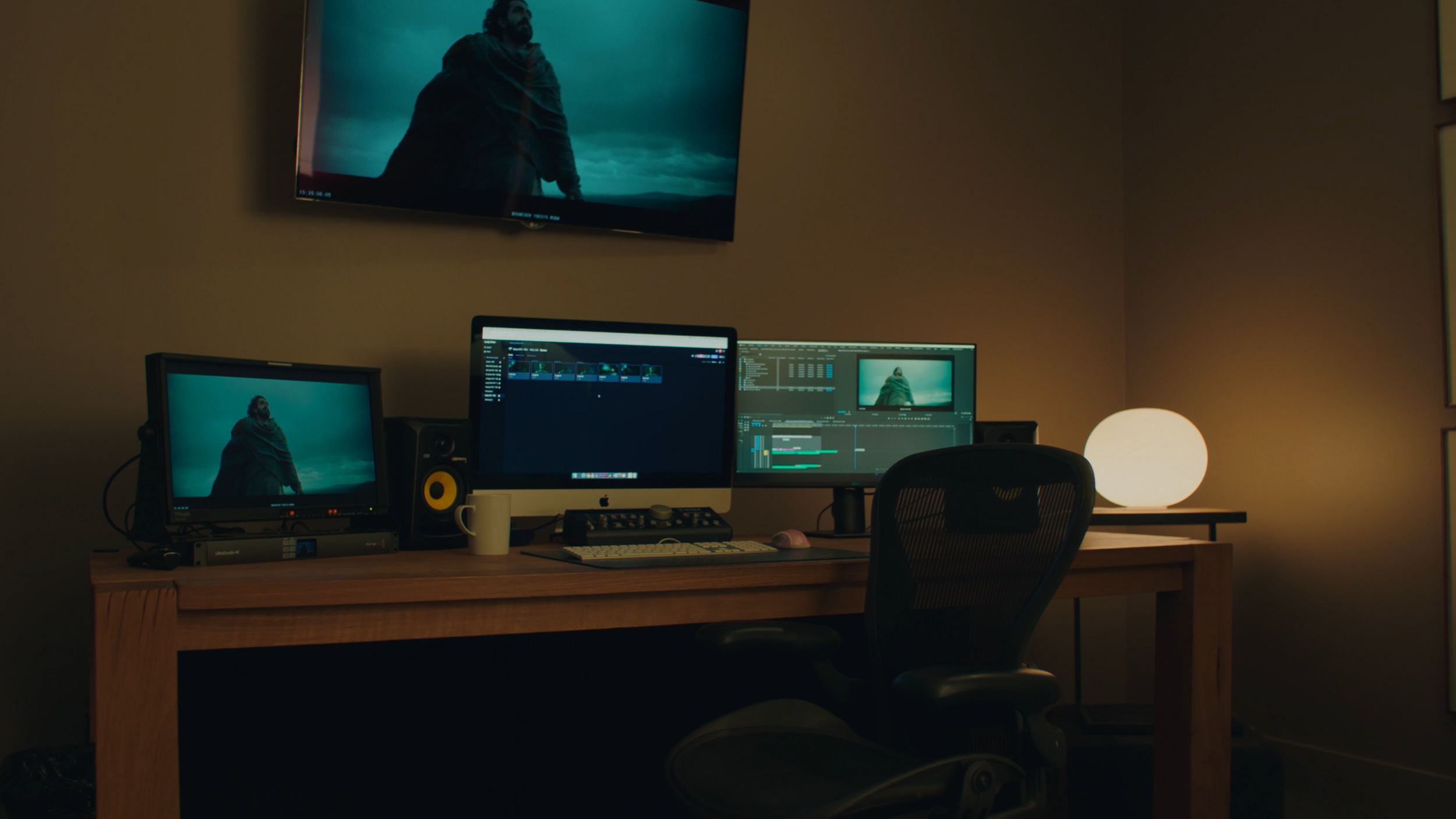 This wouldn't have been possible five or six years ago, but it's not just possible now—it's possible to an extent that surprises me.

We're just gratified that we can accompany David Lowery as his creative journey continues.