A Global Brand With a Demanding Workflow

Conceived by two outdoorsmen who wanted to build a better cooler, YETI has achieved that goal—and more. Beyond their line of must-have products, they’ve built an iconic brand by producing commercials and documentaries for TV, social media, in-store displays, direct-to-consumer website, and even their own film festival. YETI’s content team works year-round to create a high volume of inspirational and aspirational videos that tell their global brand ambassadors’ authentic stories as a way of engaging with, and expanding, their loyal community of customers. 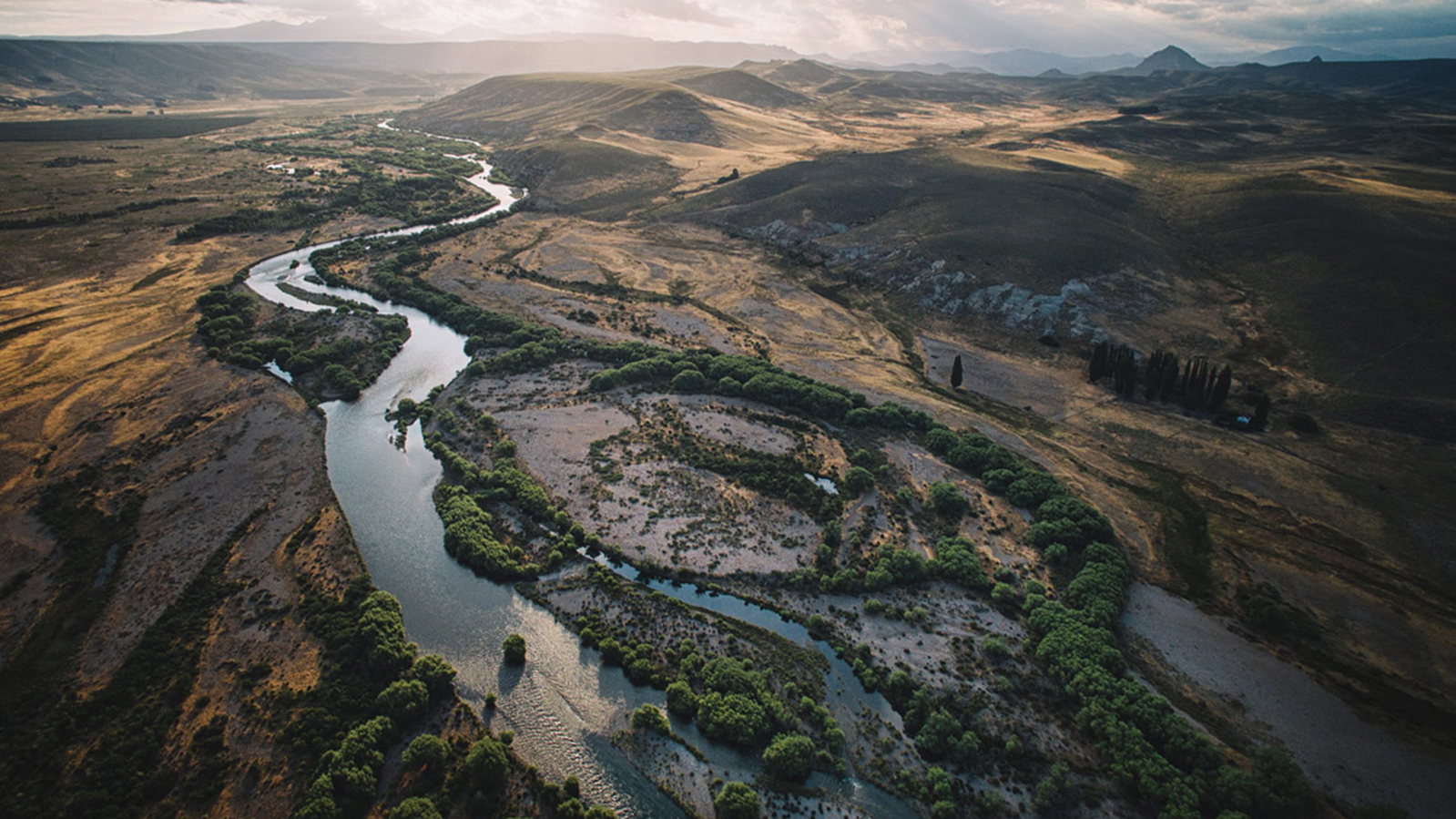 With more than 100 brand ambassadors distributed around the globe, Austin-based YETI works with both their in-house camera team and with production partners in places ranging from the U.S. to the U.K. and Europe, to Australia and New Zealand. Foreign-language versions of all main assets exponentially increase the number of deliverables—and workflow challenges. It’s why they need a robust system to organize assets and make them available to stakeholders in (truly) remote locations. 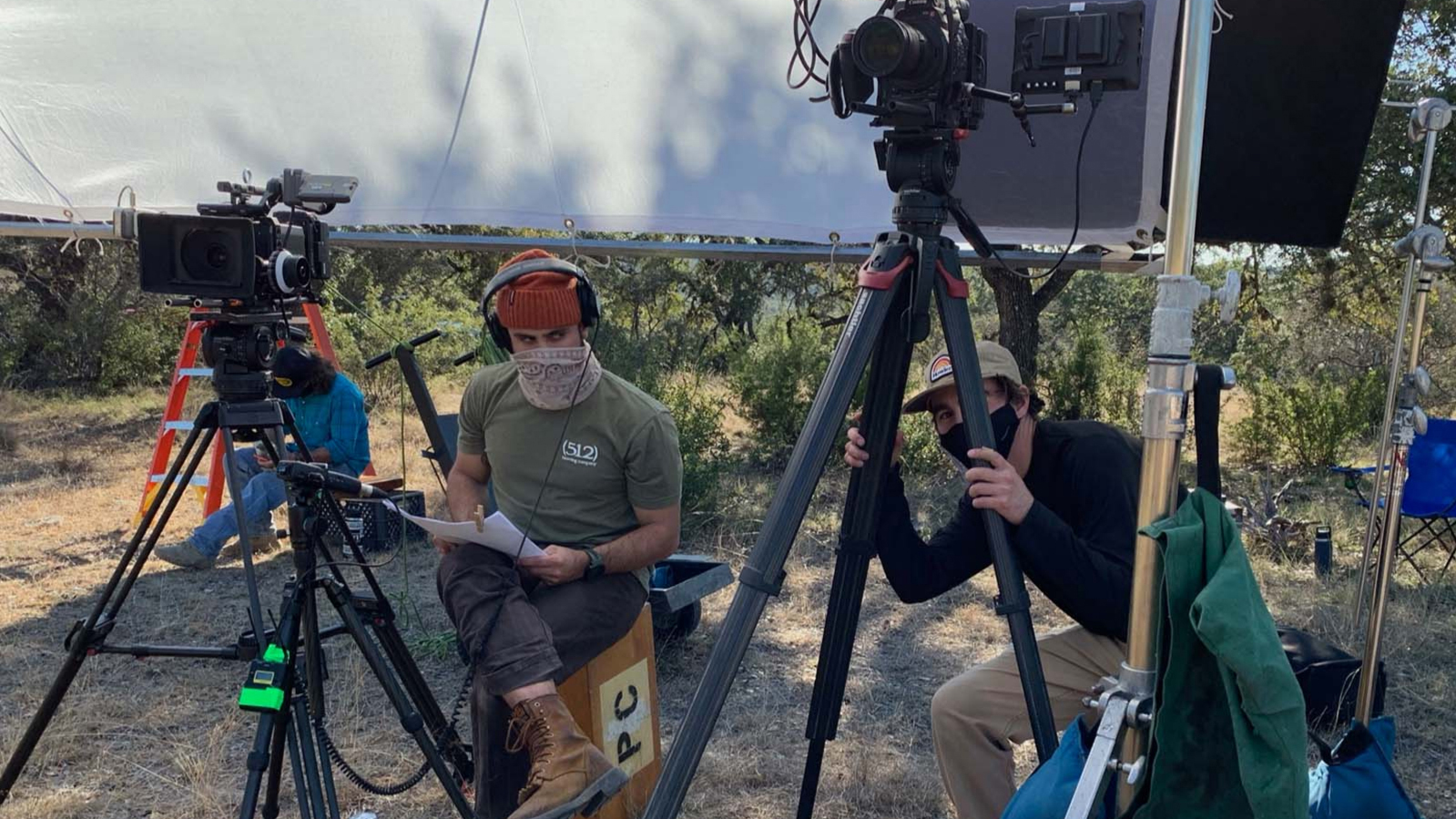 Tentpole campaigns are scheduled around holidays and seasons, so the team is always on the go. They shoot at 4K raw, and ingest to the cloud with a backup to LTO. Because the material they shoot is largely documentary style, it’s interview heavy, which means that transcription is a big part of their workflow at the outset, and translation to other languages is a big part at the end.

All newly generated assets go into Frame.io: rough cuts, iterations, and versions. For each project, the final deliverables are generated in the many required formats and archived together. The archived project lives in the same location in the cloud and with the LTO tape, so that all the same raw media that the original drive started with, along with the additional graphics treatments, alpha channel titles, sound design, sound effects, original audio files, and whatever else was added along the way, remain together.

"We get interviews transcribed or translated, and then we’ll put that into the project and create a Frame.io link, which I can give to a copywriter, for example. We have to build a website and a landing page. And we might want to quote a brand ambassador. So giving the writer a transcript as quickly as possible is very useful. The Frame.io project is the bucket where we store everything." - Arlo Rosner, Senior Producer 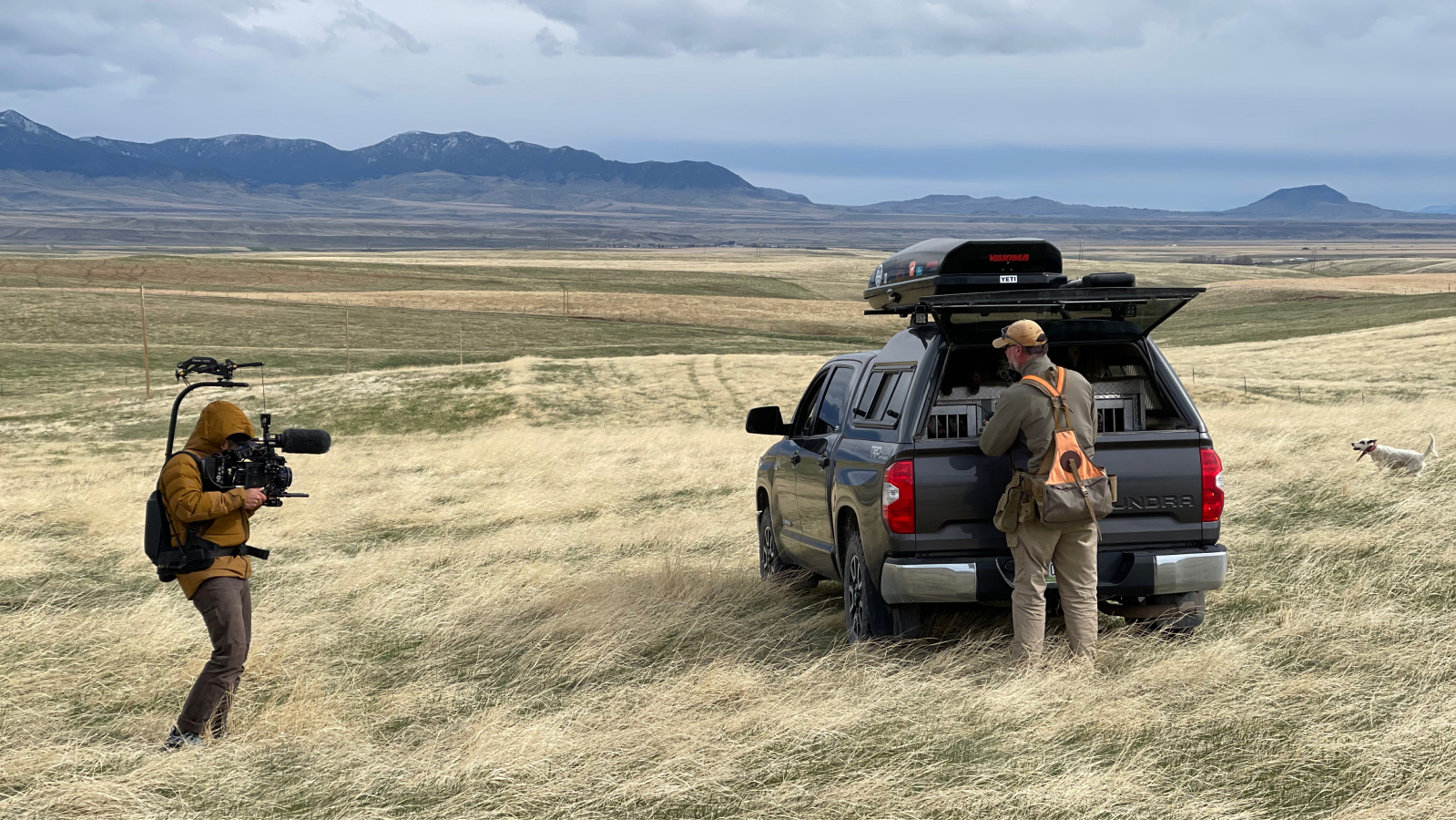 Designed to be used—and reused

Because the YETI documentaries range in length from 10-30 minutes long, there is often a large volume of material that’s been shot versus what’s included in the final film—which gives them a lot of extra footage that can be repurposed for commercial or social campaigns. It’s why maintaining an organized, and easily searchable, asset library is so important to the content team.

“The plan is to create an integration right from Frame.io into our cloud storage. We’re building global systems to manage these massive content libraries that need to be widely accessible.” - Arlo Rosner, Senior Producer 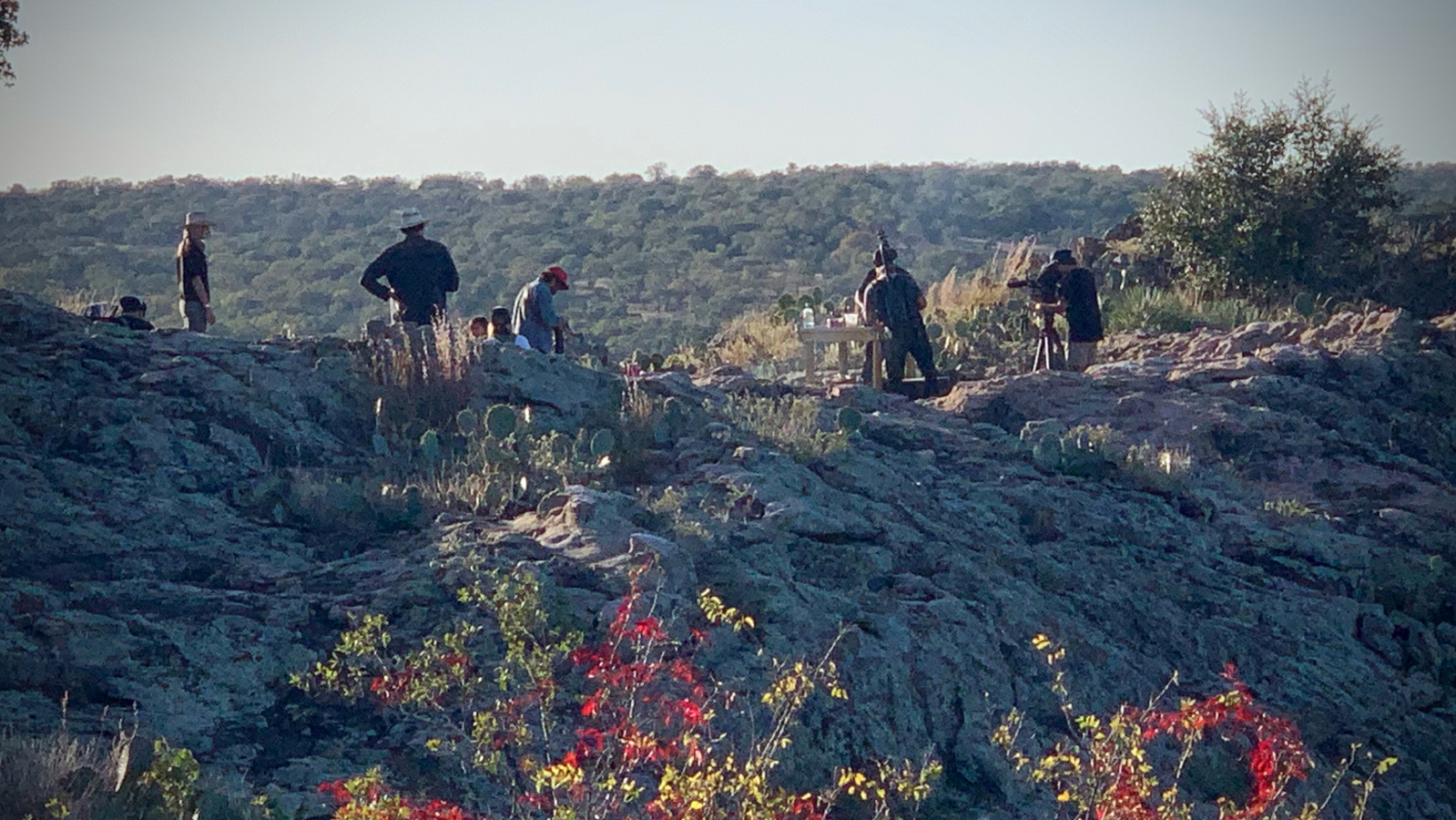 One of the things YETI finds most helpful about Frame.io is that it’s clear and intuitive for many different use cases. Having feedback centralized within Review links eliminates the back and forth of emails, and they especially enjoy using Presentation links to communicate to leadership that a project is finished. They can then create Frame.io links for the asset librarians and project managers so everyone can access exactly what they need—whether they’re in Austin or Australia.

“The overall impact Frame.io has on our workflow is in time. Our internal leadership is used to seeing reviews and presentations in a unified way we didn’t have even a few years ago. As a team, we love it.” - Arlo Rosner, Senior Producer

YETI and Frame.io have traveled parallel paths as companies, starting with a solid idea and a couple of guys with a can-do approach. And, in the way that YETI appreciates the adventures of their ambassadors, we appreciate being part of YETI’s ongoing adventure.