How VICE Media cut their review process by 70% with AI

The Standards & Practices (S&P) team at VICE Media is responsible for ensuring that all VICE programming meets three separate levels of broadcast standards to comply with different media outlets’ requirements. 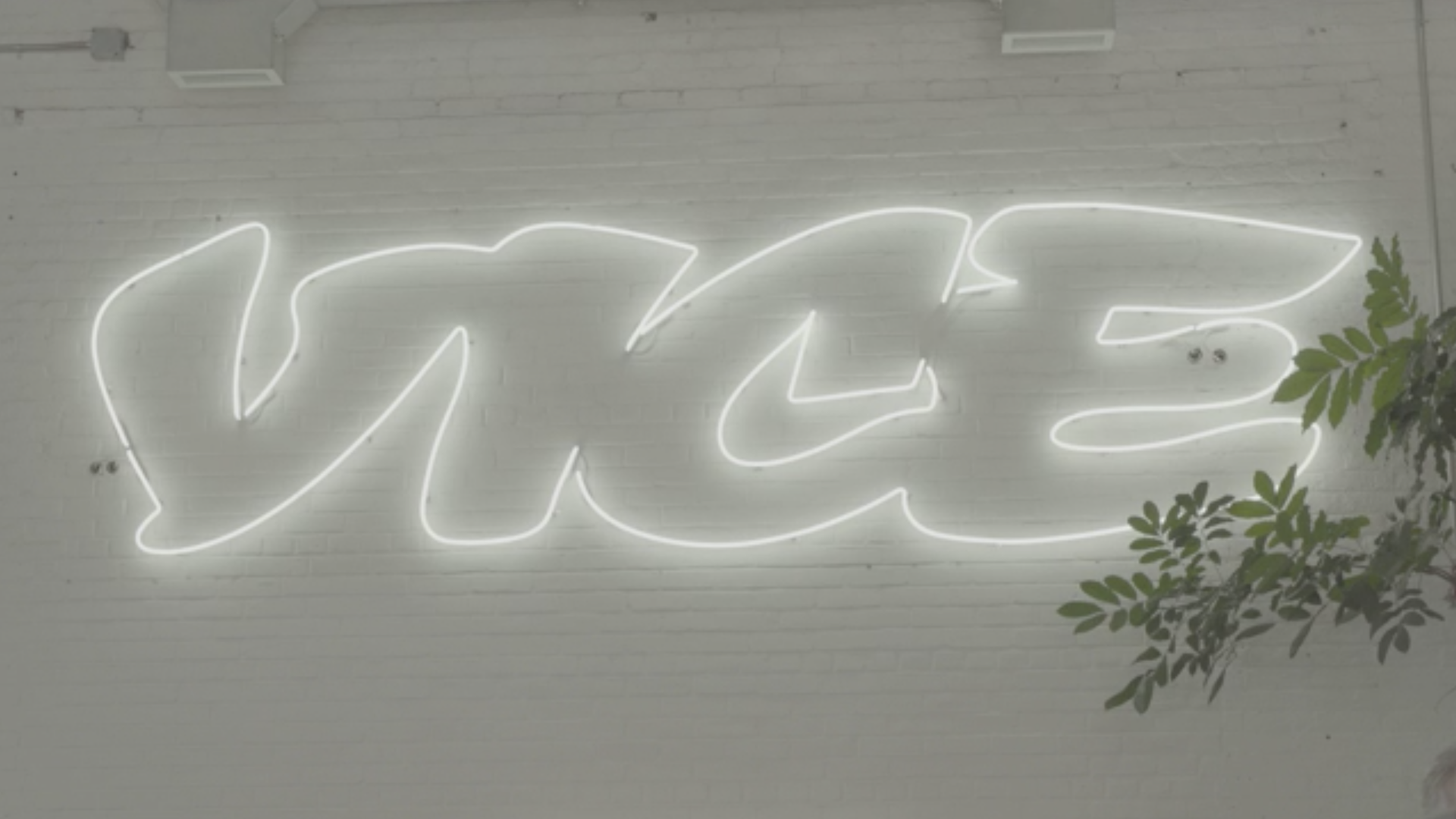 VICE’s boundary-bending, often expletive-heavy shows made finding sensitive content a
labor-intensive task for a team that had to spend
nearly three times the actual running time across
all programming in a manual review process

By developing an automated process of using the Frame.io API with AI transcription tools, VICE has gained a massive boost in their productivity by cutting the time it takes to review each show by 70 percent.

Since 2016, VICE Media has been one of Frame.io’s biggest customers. We’ve worked closely with them to help standardize their massive post-production operation across 36 countries and 2000 team members—and we can count on them to keep coming up with newer and better ways to streamline their processes.

Their first step in addressing the bottleneck of S&P review came when VICE implemented Frame.io to help with shows that needed same-day turnarounds. Shows were uploaded to Frame.io and S&P reviewed them in real time, adding time-stamped notes to Frame.io for the
editorial team. Once editorial bleeped or muted the content, they’d send it back to S&P via
Frame.io for final approval. According to Dee Wassell, Director of Media Operations, that process contributed to their saving over 100 eight-hour days per year. 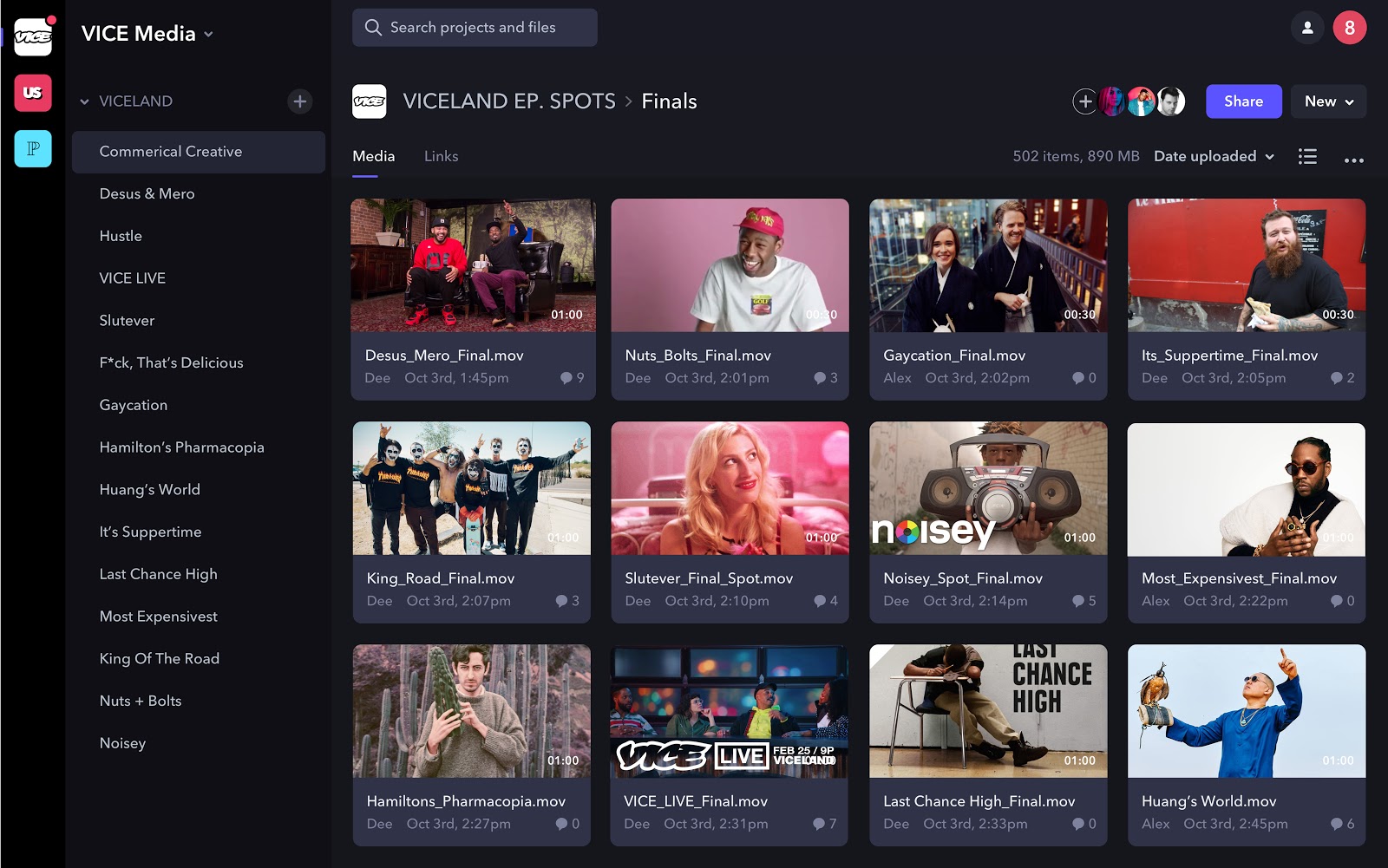 VICE’s media tech org is ahead of the curve both in terms of our customer base and in the wider market. Although every media production ecosystem and workflow is different, most are using the same collection of a few dozen tools. The trick is in finding, among the near-infinite ways that they can be used together, the best, most efficient ways to combine them for each organization’s unique needs.

Ted Cost, VICE’s media systems developer, worked with Dee and Frame.io to “focus on creating programmatic solutions for arduous workflows.” The VICE team collaborated with Frame.io in real time over Slack as they worked through the steps of using AI transcription tools to identify the expletives and automatically place the data into an easily viewable spreadsheet. The overall project spanned a month of working on-and-off, with Ted spending 10-15 hours on the Frame.io component.

"We’re part of an organization that believes in pushing the world forward, both in terms of the stories we tell and how we use technology to tell them,” Dee says. “VICE is doing a lot of development using AI workflows. It’s at a point where we can really leverage it.” And sitting at the core of Frame.io’s mission is building the tools and tech that help creators like VICE more efficiently push the world forward through their stories.