Choosing the right lenses for every type of shoot, from commercials to television and feature films, is a vital part of the pre-production process for cinematographers and directors. But testing lenses requires time—and it's rare that everyone who needs to weigh in on the results can be in the same location as it's happening—which means extra work and delayed feedback. That's why Old Fast Glass, Hollywood's premiere rental house for vintage and rare lenses, came up with an inventive new workflow to solve the problem.

The logistics surrounding lens testing are challenging—cinematographers are often shooting at resolutions of 4K and higher, and tests can go on for hours. Camera cards need to be transferred to drives, and selects edited in order to be distributed to all the various stakeholders: directors, producers, gaffers, production designers, and more. Only once everyone has viewed the tests and given the necessary feedback can the cinematographer make the final decision. 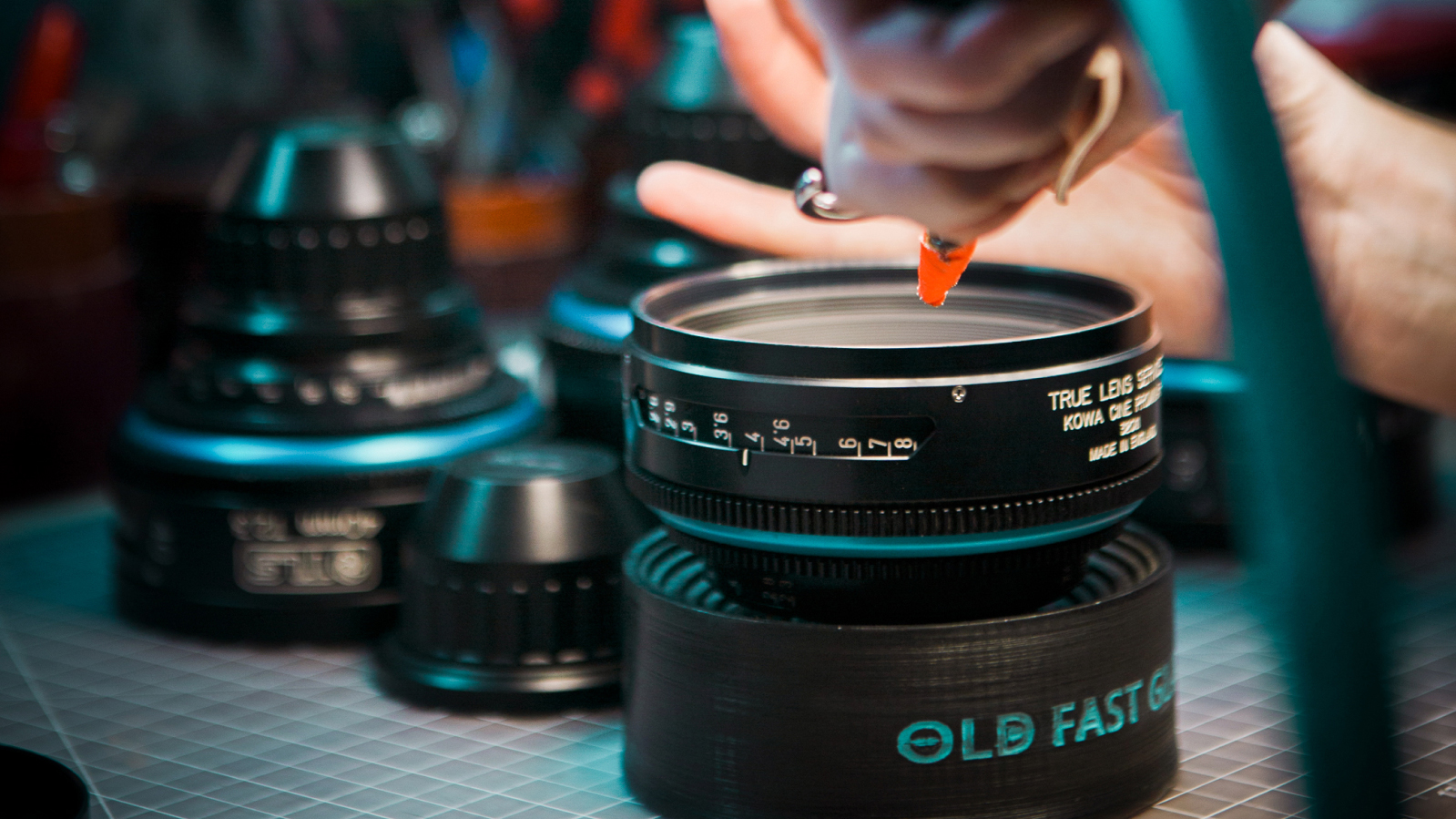 When Frame.io C2C launched, cinematographer and Old Fast Glass owner Mark LaFleur thought that it could be the key to speeding up lens tests. With an on-premises, real-world testing area already on site, he sets up the camera with the Teradek CUBE655 and authenticates it to Frame.io, creating a project with the client's name prior to the appointment. Immediately after arrival they're able to start shooting, and within seconds the tests are available to anyone who needs to weigh in, no matter where they are in the world.

The high-quality, low-bandwidth H.264 proxies are automatically sent to Frame.io in the cloud and can be viewed on iPhones, iPads, or computers. Stakeholders can leave feedback in Frame.io, or can text or call to discuss results or make suggestions in real time. 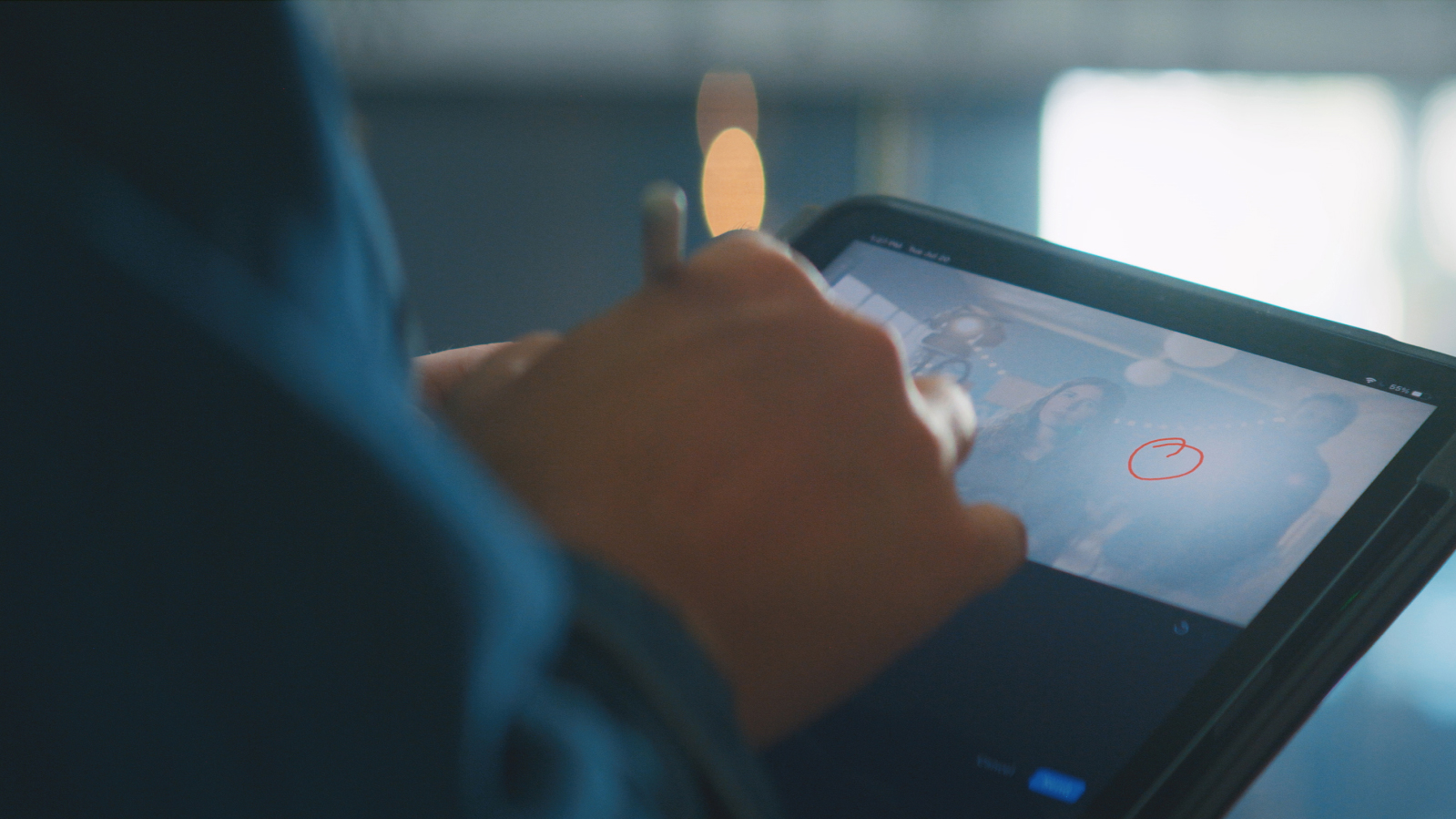 "I had a director who was out of town and I was raving about a specific set of lenses. He wanted to see them, so that was a perfect opportunity to try the C2C system. When we got to Old Fast Glass, they already had an iPad on standby and we had the dailies within minutes. That was really powerful." – Matt Plaxco, cinematographer

Cinematographer Madeline Kate Kann was prepping a series in Atlanta and thought about using a vintage anamorphic lens for the project—but she was across the country. Mark was able to set up a test for her in LA and, with her viewing as he was shooting, show her the lens he had in mind. Madeline was then able to send the Frame.io links to the showrunner to illustrate what she'd been describing. 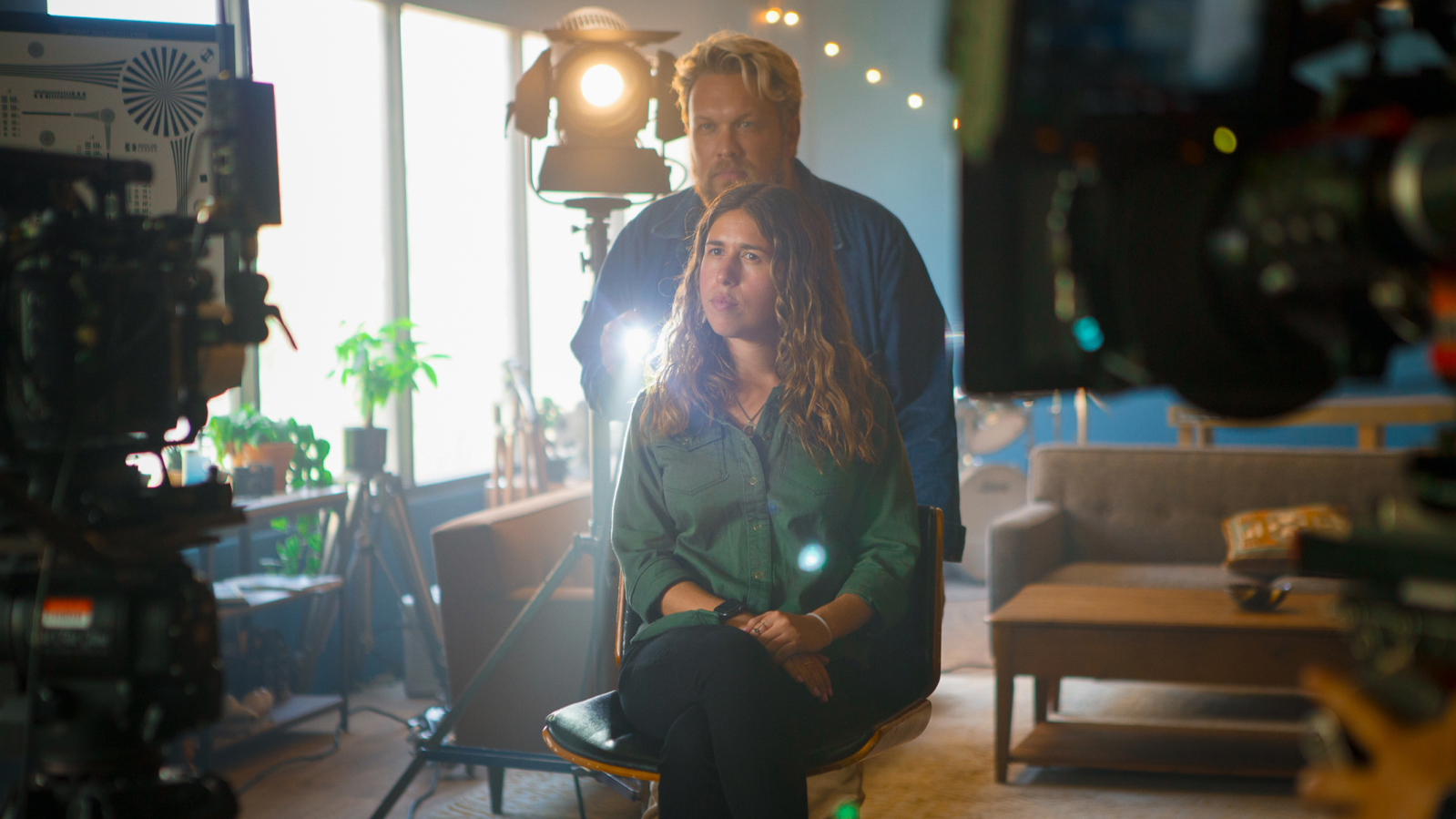 "It was so seamless and so easy, and the security that Frame.io is already known for applies to all of this. I'm looking forward to using C2C again because filmmaking is about collaboration, and there are so many departments that bring their wizardry to the table. The easier it is for us to get our eyes on the footage, the better the project can be." – Madeline Kate Kann, cinematographer

A lens on the future

In an industry where schedules are notoriously tight, saving time allows filmmakers to devote more of it to their craft. Commercials, music videos, series, and features can all be streamlined with the C2C workflow. From pre-production lens tests, to sending footage from the shoot to the editor during production, to getting post-production started even while the shoot is still ongoing, everyone benefits. 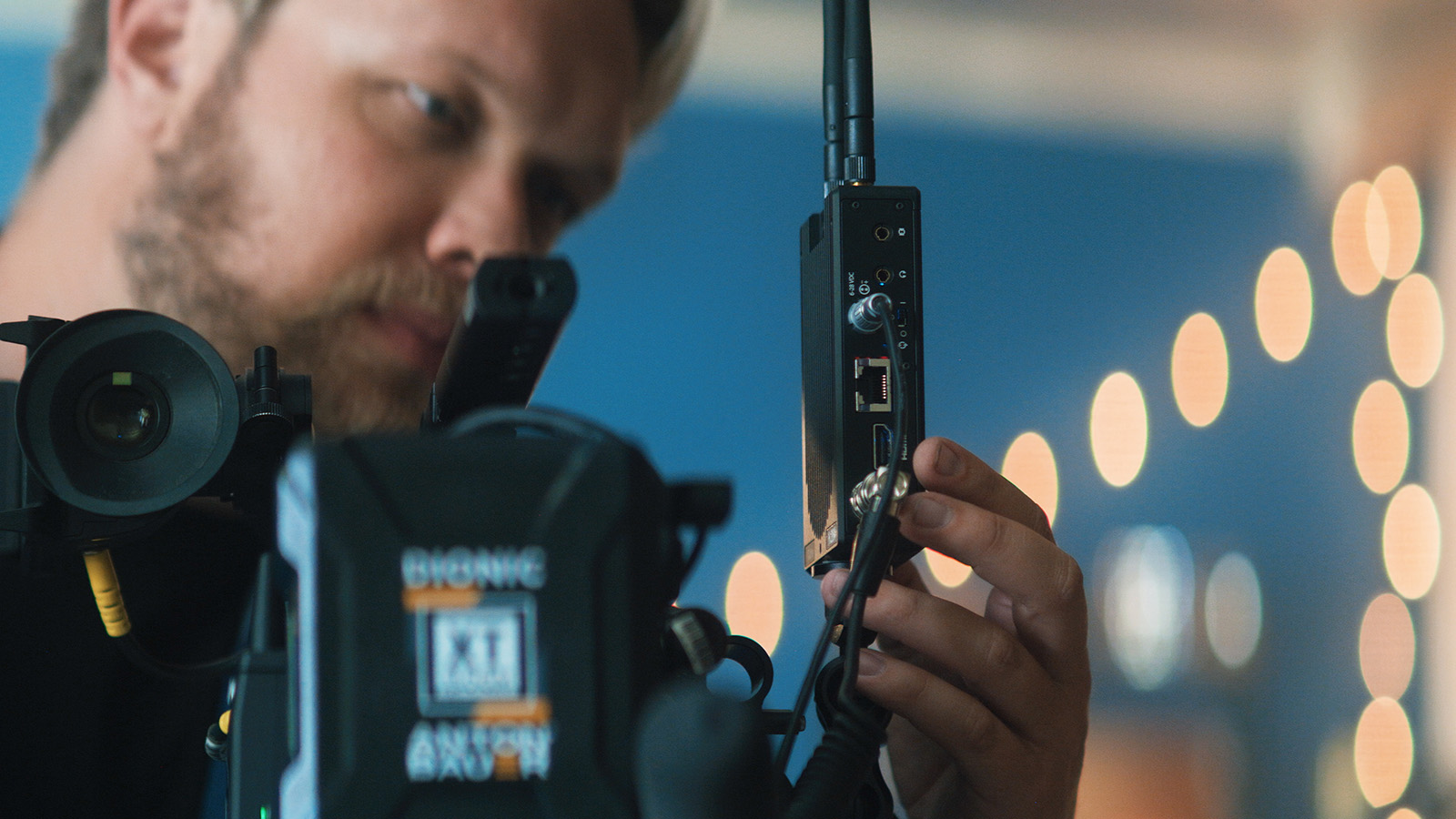 "Frame.io C2C has created a workflow shift that our clients feel they now can't live without. When they try it, it's that game-changing moment where they realize that it's that thing you never knew you needed until you have it. And then nobody can go back." – Mark LaFleur, founder of Old Fast Glass 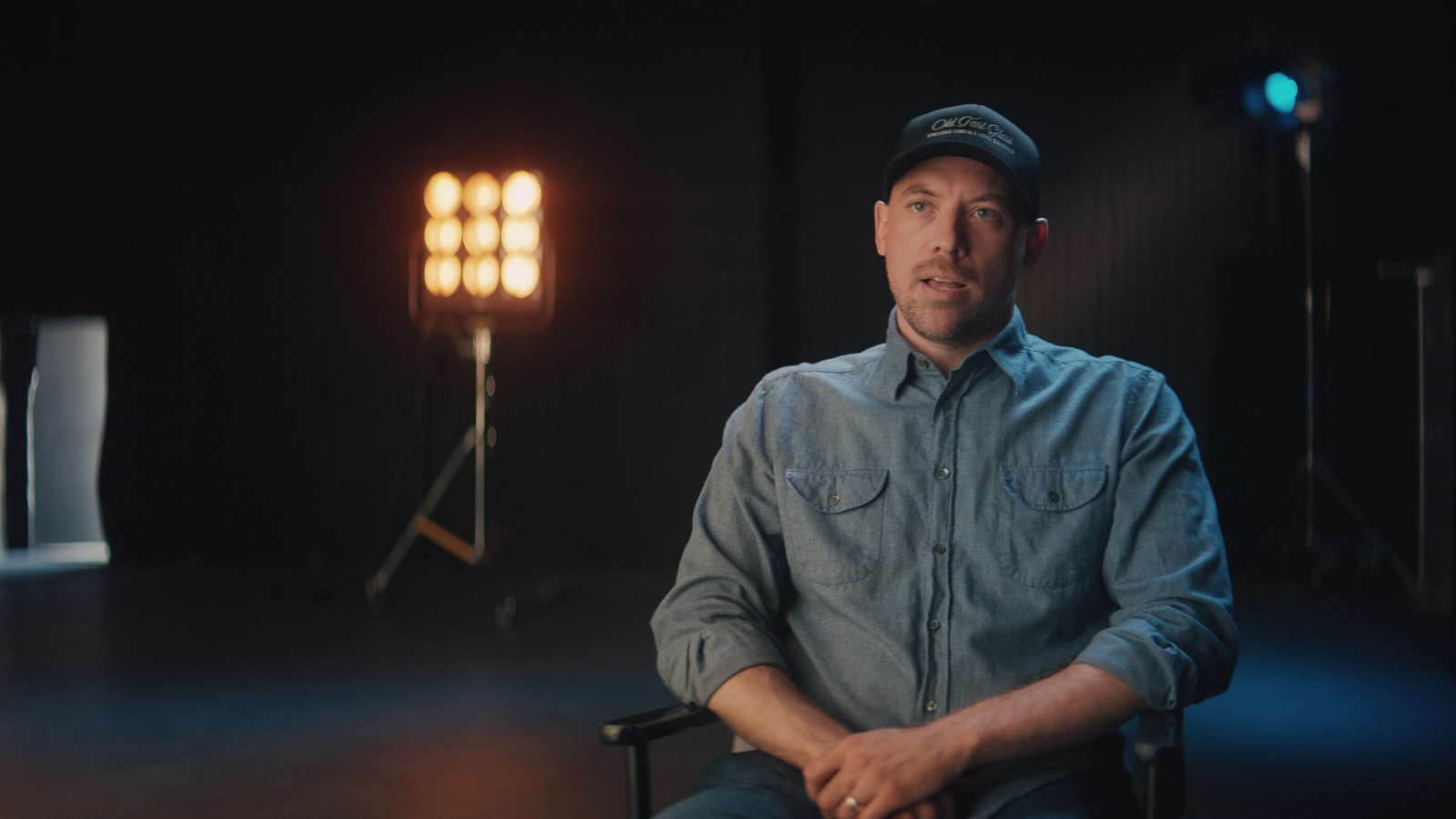 At Frame.io, we focus our lens on enabling creativity through intuitive technology. So to see experts in the realm of cinematography create this new application is both gratifying and validating. We can't wait to see what other creative new workflows will evolve in the future.