GoPro x Frame.io at a Glance

At a mere four ounces, GoPro’s newest camera, the HERO7 Black, allows even video novices to capture the kind of images that were once the exclusive domain of trained stunt operators. 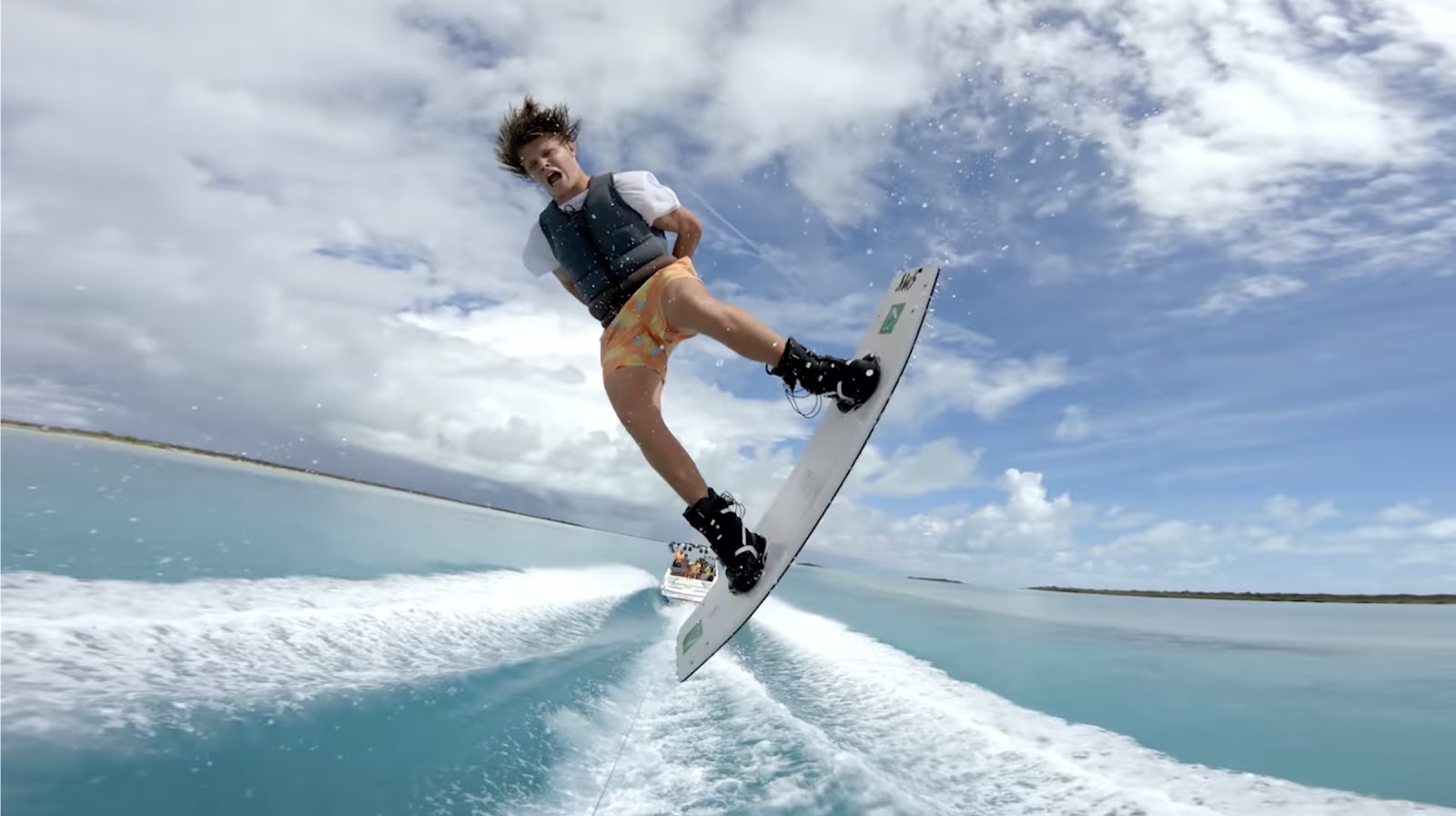 With the release of every new camera, GoPro’s in-house creative crew storyboards and shoots a wild promo video. But this time, as a way of thanking the many customers who’ve made them a success, GoPro invited them to shoot the video. The only rule? They had to use the HERO7 Black.

Associate creative director and editor Josh Currie had to build a story by culling through a massive quantity of footage with a vast range of color and lighting situations, action, resolutions, and frame rates. From 4K at 6fps to 720p at 240fps, with aspect ratios from 4:3 to 16:9, the challenge of creating a cohesive whole was as athletic as any of the stunts the contestants captured. 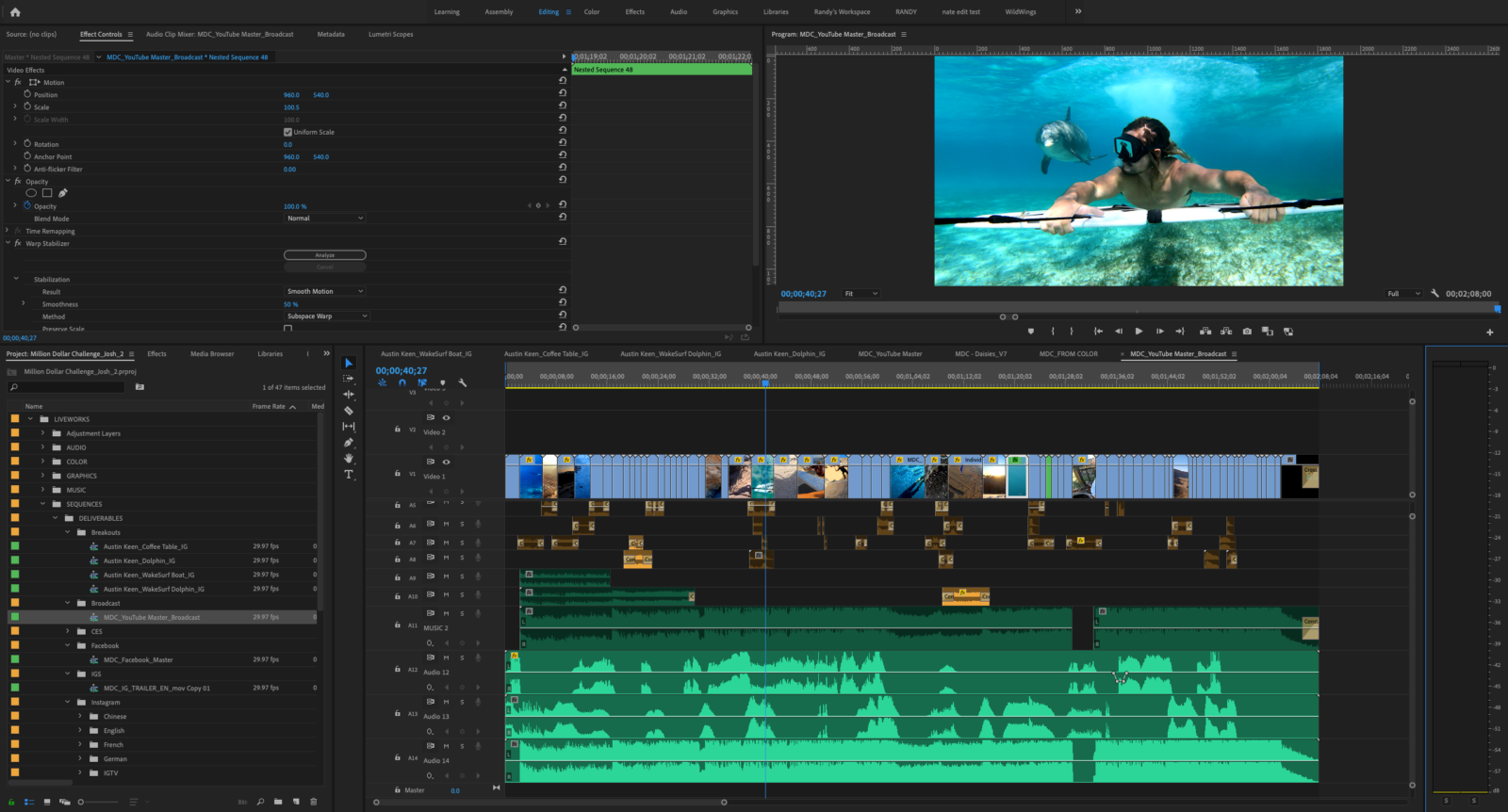 Submissions were ingested on a daily basis over the course of the three-month schedule, which meant that the cut was constantly changing. Frame.io was critical to the process of distributing the most updated edits to the larger team of stakeholders (10-20 people at any given time) so they could conduct reviews to evaluate the new edits and the selects that the editorial team had chosen from week to week. In addition to the final two-minute video, there were numerous shorter lifts for social media outlets. Frame.io helped them avoid “the headache of having outdated edits in circulation” while keeping their material centralized, easily accessible, and secure. 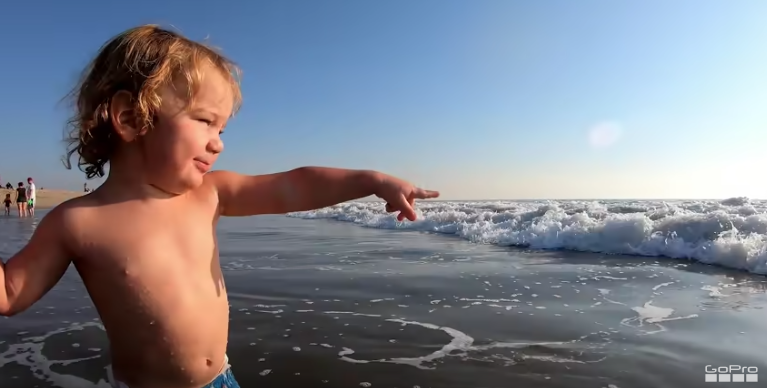 Just as finding ways to link up footage to create visual connections (like a wakeboarder nailing a 720 to a snow skier doing a similar trick) was key to making the storyline work, Josh and his team needed to connect with stakeholders across multiple locations. With Josh in San Diego, the head of GoPro Studio in San Mateo, and other team members in their Munich location, Frame.io was the connective hub.

We use Frame.io daily – if not multiple times a day – especially as we got closer to the launch.
Josh Currie
Associate Creative Director at GoPro

The final video, which earned GoPro a Shorty Award for Best User-Generated Content, was translated into 12 languages and, in its first six weeks, exceeded three million views.

And that’s Frame.io’s mission, too. 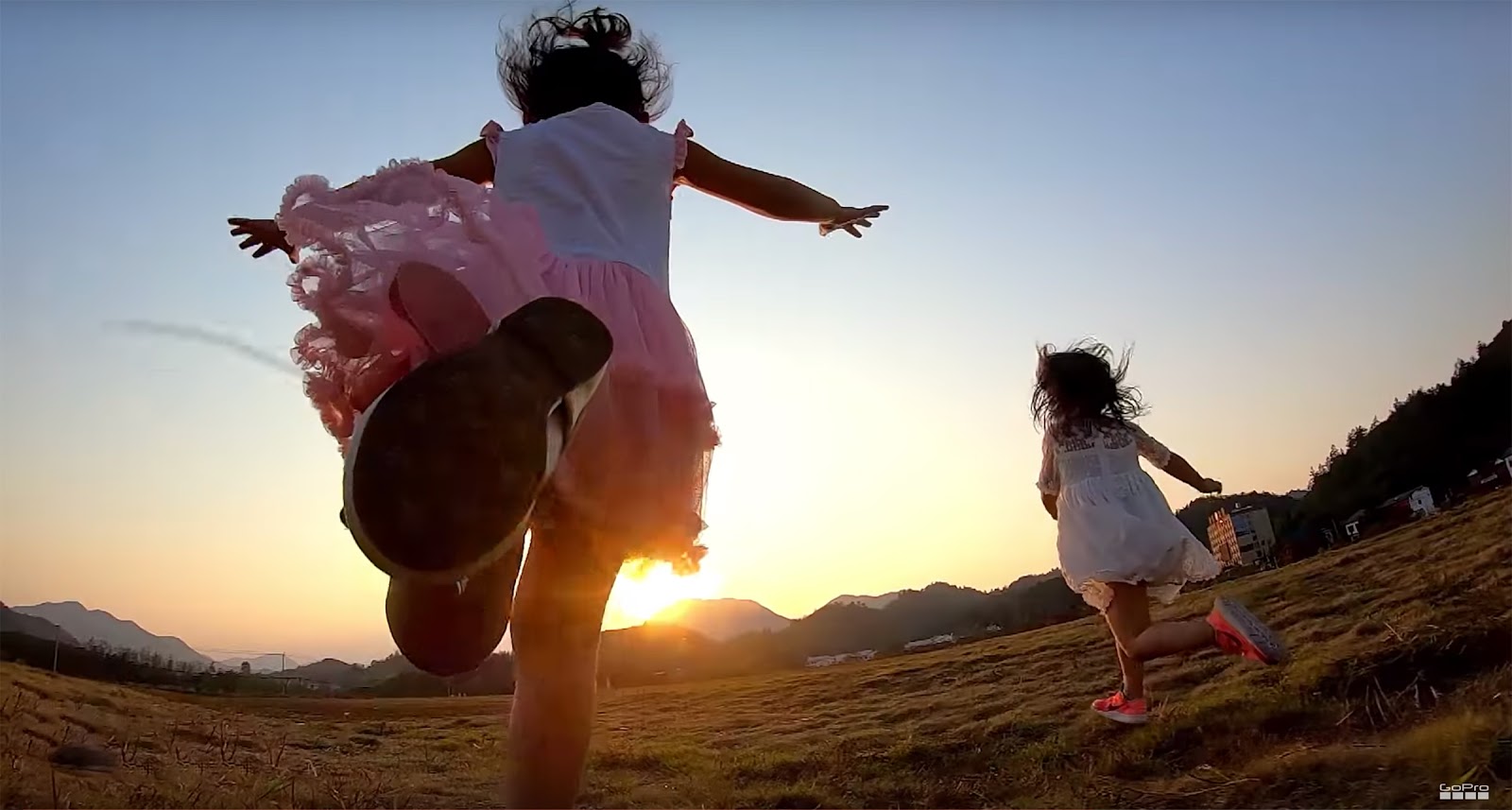