If you’ve ever flown a drone, particularly one from a few years back, you know it’s tricky to keep it steady in a stiff breeze—and it’s practically impossible to get video that isn’t shaky. The folks at DJI have flown a few, too, and they knew the problem all too well. So they fixed it. Specialists in brushless-motor technology, they developed the tools to keep drones in place. Then they built cameras for the drones. Then gimbles to hold those cameras steady. Those innovations led DJI to 72% market share and opened doors to major motion picture and television productions that use the company’s gear. It also sparked success in non-drone consumer products.

We’re not just a production house, we’re a tech company, and we’re actively testing our technology in the field.
Michael Gumbrecht
Producer, DJI 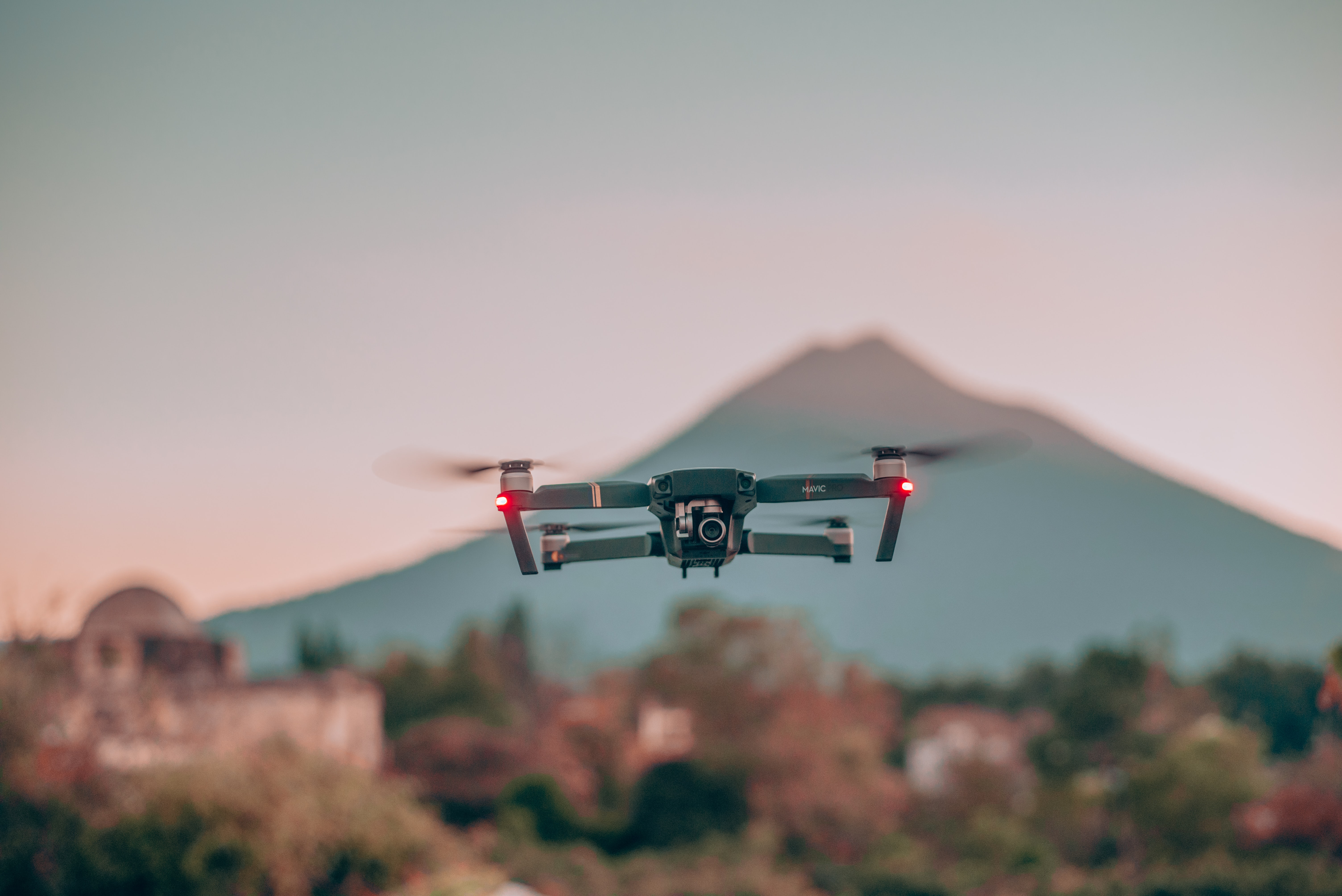 The solution to producing one video in many places, all at once.

It's all in the review.

When you’ve got multiple producers in multiple locations, it’s virtually impossible to get everyone in the same room to review, refine, comment on, and approve the edits being made. With Frame.io, that happens virtually, so DJI’s global teams can work as one.

No, wait. It's all in the communication

With countless clients commenting on all those edits, getting clear feedback can cause quite a conundrum. Overcoming language barriers and foreign firewalls was almost insurmountable pinging in and out of China, for example, was a massive, mostly futile headache. But with Frame.io, producers and clients can read, write, and respond to notes right in the video file.

It's all so much easier.

If DJI didn’t have Frame.io with which to send final masters, they’d have to use Dropbox or some other transfer service. That can get confusing, and if someone makes edits or notes on the wrong file, the entire project gets thrown out of whack. Frame.io eliminates those issues, making it easy to share data around the world.

China wakes up as we’re going to bed, so we have to be "on" 24 hours a day. We had to be able to share video more efficiently, so Frame.io became a necessity. Now, we can respond to comments quickly, ask for clarity and make notes right on the frames.
Keith Kuramoto
Head of Post Production, DJI

No one else could do this.

According to Keith Kuramoto, Head of Post Production, nothing else DJI tried offered the ability to quickly review video when they’re mobile—and they’re always mobile, as are their clients. This quick-review capability also helps with versioning, making sure every producer in the field is working on the latest edition of the files.

Here’s a link, here’s your video, here’s how we save tons of time.

Now, it’s as easy and instant as sending a link to Frame.io. This has transformed DJI’s entire video department, expedited the process and simplified everything for literally everyone.

Frame.io is very easy to use. People get it immediately—even with little or no technical training. So if you want to connect to your clients, execute your projects correctly and keep track of revisions, this is your one-stop shop.
Clint Hanaway
Digital Asset Manager, DJI